You Remember Her As “Octomom,” But Now Her 8 Kids Are All Teenagers (PHOTOS) 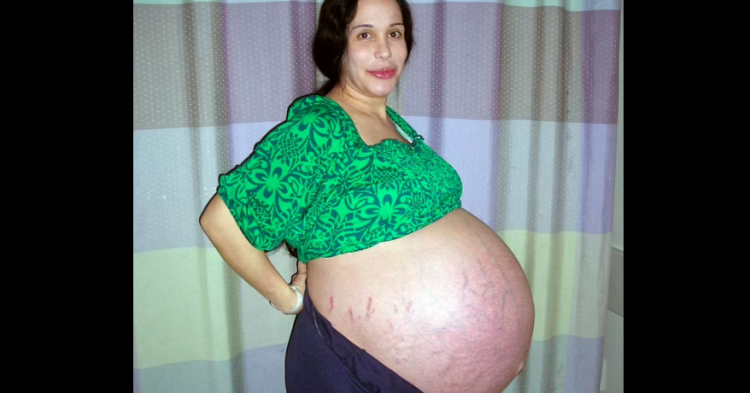 Thirteen years ago, Nadya “Octomom” Suleman shocked the world when she delivered eight babies into the world at the same time. However, Suleman has now come forward to wish her eight youngest children a bright and happy birthday via a loving social media post. “Happy 13th birthday to Nariyah, Isaiah, Maliyah, Jeremiah, Noah, Josiah, Jonah, and Makai!” Suleman wrote in her caption, adding: “You are all growing into some of the most kind, humble, grateful, and loving human beings I have ever known.”

Her heartwarming post continued with more loving words for her eight children, all born on the same day. She wrote: “Each of you possess[es] rare and unique characteristics, and are unlike any other child of your age, particularly in our society today. Words cannot express how grateful I am to be your mother. You all have blessed my life immensely, and I thank God daily for trusting me to care for, shape the lives of, and influence all of you.” 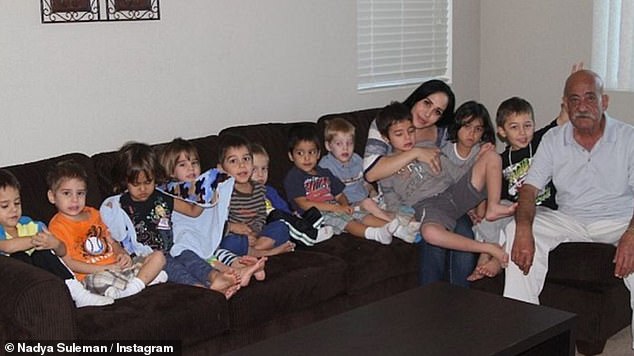 Although her life as a parent has had its ups and downs over the last thirteen years, Suleman was sure about one thing – that her eight children were all a blessing from the highest power.

“We need to hug our loved ones a little longer and a little harder while they are here,” she wrote on Instagram. “You are my miracles, my angels, and I will love you with all my heart, forever.” 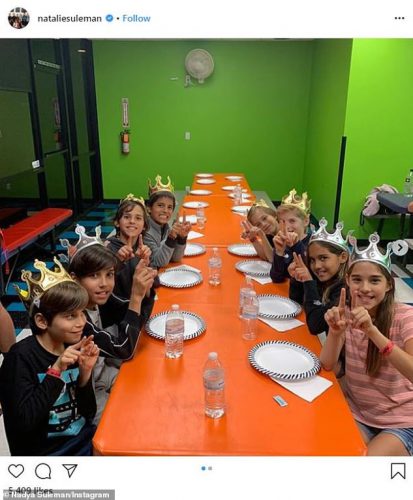 Suleman, a resident of Los Angeles, skyrocketed to fame in 2009 when she welcomed eight children into her home at the same time from the same birth. She already had six other children. Her first child was a son born in 2001, and the following year in 2002, she gave birth to her first daughter.

In the ensuing years, Suleman continued with IVF treatments. She ended up having six children in total before she got pregnant with eight at the same time. Of the six, two of the children are fraternal twins. Before the eight came into the world, she had four sons and two daughters. 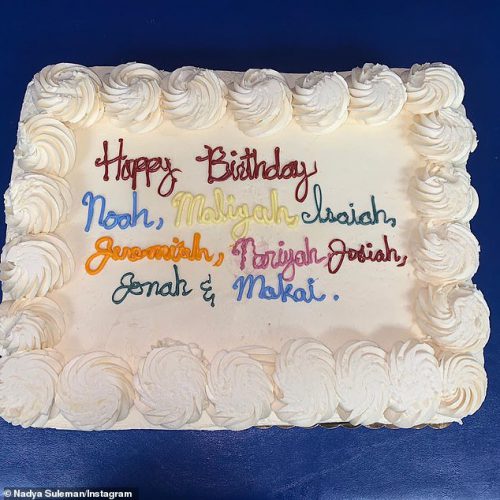 Although Suleman wanted children, she never wanted eight at once and told The New York Times in 2018 that she received bad information from her doctor.

“I was misled by my doctor,” Suleman said, adding that she thought she would only have as many as two children at the same time. 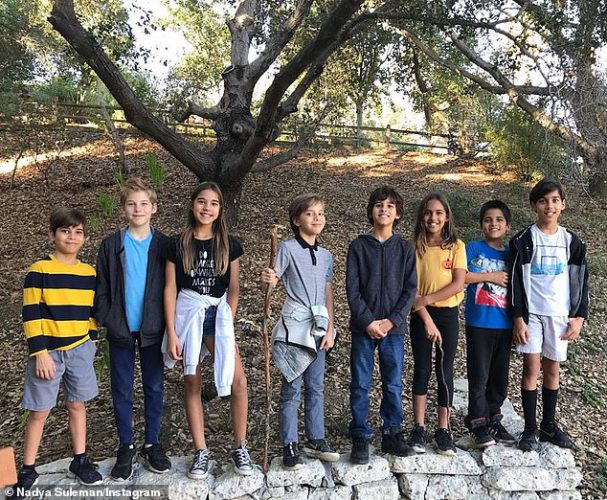 However, Dr. Michael Kamrava implanted twelve embryos in Suleman. He has since fled the United States after losing his medical license. 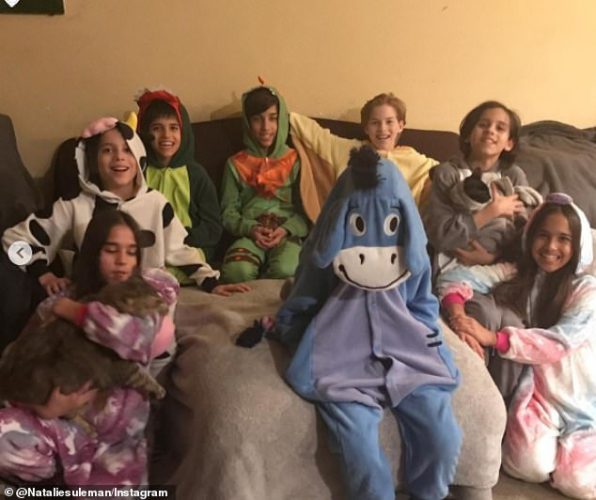 “He told me we lost six embryos, he said they were expelled out of me, and that’s why he wanted to implant another six,” Suleman claimed.

As a single mother, Suleman does not keep secrets from her fourteen children, claiming that “We talk about everything.” 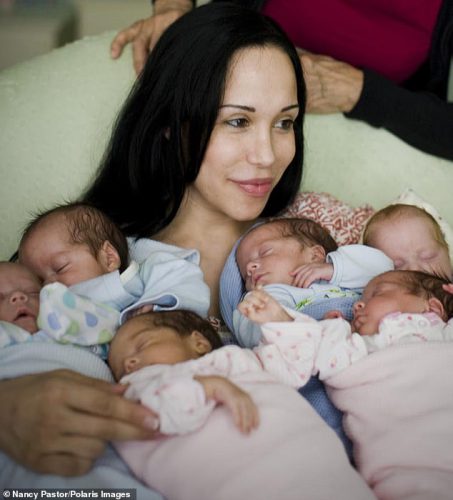 Her daughter, Amerah, had positive things to say about Suleman, “She’s been fighting for our family for ten years now. No matter what, she’s never going to give up, and I know that.”

What do you think about the struggles Octomom has gone through during the last thirteen years raising eight children?