You Remember Her From ER, But Her Body Was Tragically Found In A River 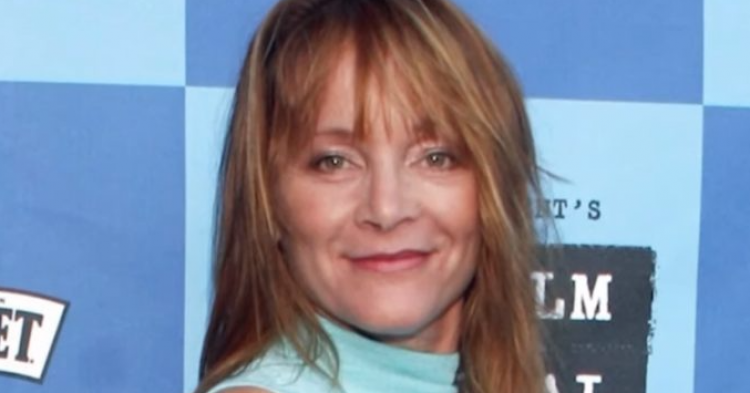 On Sunday morning, police officers with the state of New York located a body that had been the result of “a reported possible drowning.” The woman died in the St. Lawrence River. When police were able to identify her, they were shocked to learn that she was 61-year-old actress Mary Mara from shows like ER. Apparently, Mara had been spending time with her sister, Martha Mara, and that the pair would often go swimming.

As it turns out, Martha Mara’s home is close to the St. Lawrence River. The river acts as a boundary between the United States and Canada. And it is believed that Mara went swimming in the river and was overpowered by the waters and drowned.

Craig Dorfman, her manager, confirmed Mara’s death to The Washington Post on Tuesday.

“Mary was one of the finest actresses I ever met,” Dorfman said. “She was electric, funny, and a true individual, and devoted to her family. Everyone loved her. She will be missed.”

According to police, “The preliminary investigation suggests the victim drowned while swimming. The victim’s body showed no signs of foul play and was transported to the Jefferson County Medical Examiner’s Office pending an autopsy to determine an official cause of death.”

The New York State Police department also released information about the incident that occurred in June 2022.

“On June 26, 2022, at 8:10 a.m., State Police responded to 33753 Old Farm Road in the town of Cape Vincent, Jefferson County, for a reported possible drowning. When Troopers, along with Cape Vicent Fire and Ambulance, arrived on the scene, they discovered a female deceased in the St. Lawrence River. The victim has been identified as 61-year-old Mary T. Mara from Cape Vincent, NY.”

The following day, police officers had more to say about the death of the famous ER actress.

“On June 27, 2022, The Jefferson County Medical Examiner’s Office performed a post-mortem examination and determined that Mary Mara’s manner of death was an accident due to asphyxiation and water drowning. The investigation is continuing.”

Mara’s death is truly a tragedy, and our thoughts go out to her family and friends during this difficult time. She will be deeply missed.

Mara will be best remembered for her appearances in ER. She also played “Inspector Bryn Carson” on the hit series Nash Bridges on CBS. She also played on shows, including Ray Donovan and Dexter.

Mary Mara was born September 21, 1960, in Syracuse, New York. She is survived by her husband, Michael; her three sons, Sean, Ryan, and Connor; and her sister Martha. Mara’s death was first reported by TMZ.

While it is not yet clear if Mara’s death was related to suicide or not, there is help for those with suicidal thoughts. If you or someone you know is struggling, please reach out to the National Suicide Prevention Lifeline at  800-273-TALK (800-273-8225). If you are outside of the U.S., please visit the International Association for Suicide Prevention for a list of suicide crisis centers around the world.