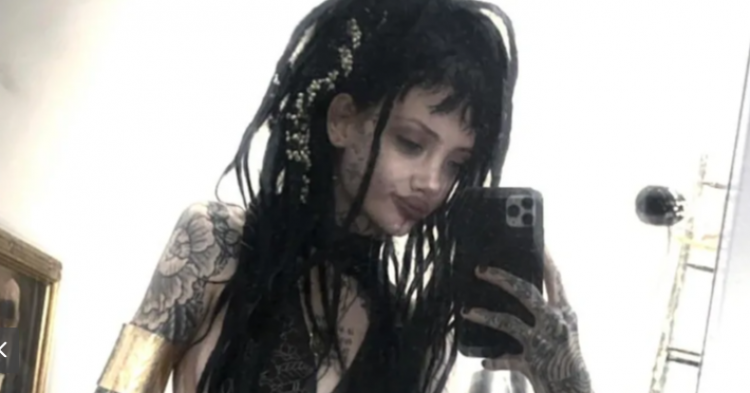 During the first weekend of March 2022, the music community lost one of its brightest rising stars. Twenty-two-year-old Lil Bo Weep skyrocketed to fame after releasing her music on YouTube – but has since passed away. Her fans are now mourning her loss in the wake of her father, Matthew Schofield, confirming the young singer’s death on March 5, 2022, via a Facebook post that has since gone viral across the internet.

Schofield confirmed that the singer’s given name was Winona Lisa Green, and she lived from January 2, 2000, to March 5, 2022. The grieving father wrote the following on Facebook to discuss how his heart has broken now that he has lost his beloved daughter following a battle with drug addiction and PTSD, among other challenges. 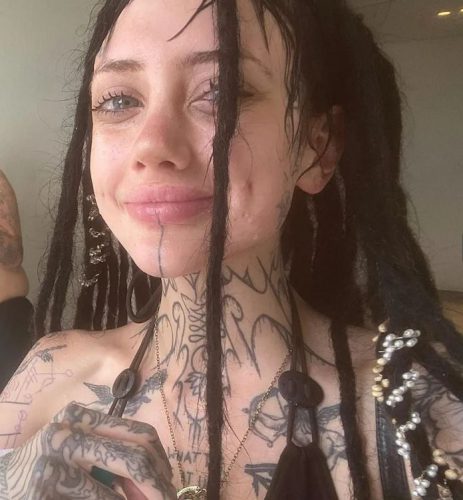 “This weekend, we lost the fight for my daughter’s life against depression, trauma, PTSD, and drug addiction that we have been fighting since we got her back from America through emergency repatriation DFAT but broken. She fought hard against her demons as we all did a side by side next to her and picked up the broken pieces over and over again, but she could not fight anymore, and we lost her. As her dad, I am proud of her beyond words as she is my hero, my daughter, and my best friend that I love so, so much. She is no longer hurting now, with the universe wanting their angel back. A big part of me is lost at the moment, but I ask respectfully that my close friends try not to ring me until I get some way through this. ALWAYS IN MY HEART. I LOVE MY WINNIE.” 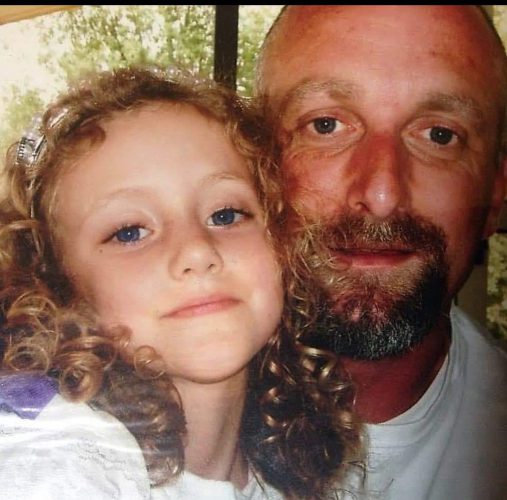 Entertainment Tonight has also run a piece of the Australian musician, confirming the father’s words that she died in March at the age of twenty-two. 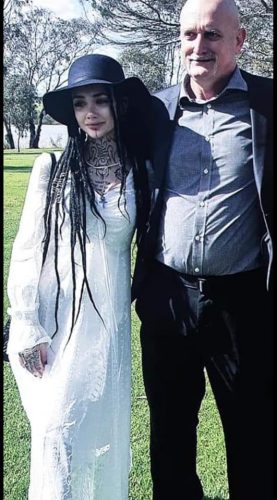 Her dad wrote more about his daughter after the media hyped up her death.

“After reading the little bo weep and Winona Brooks media hype, I feel that as her dad and her best friend, I feel the real her needs to be known. Her real name is Winona Lisa Green (born Cheyenne Green but changed her name). She was born on 2nd Jan 2000. Her dad is Matthew Green, and her mum is Vicki Shaw. Her favorite color is purple, and her favorite movie is the never-ending story. When home in our little sanctuary in the Adelaide hills, she likes to go roller-skating with her dad, walks amongst nature, going to the beach, and hanging out at home with her family or out with friends. 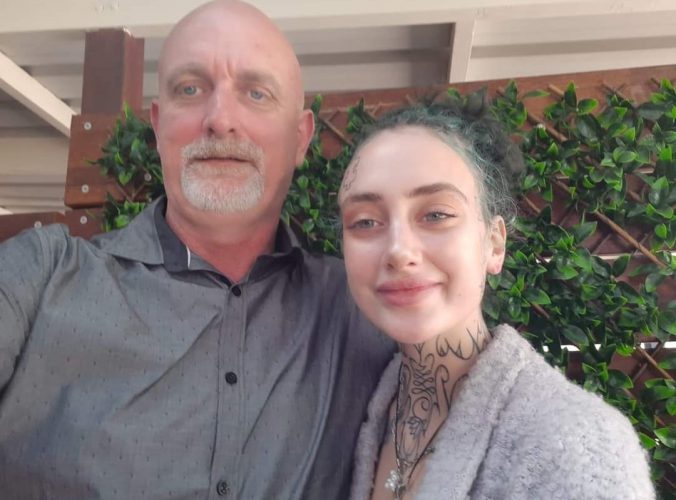 “She was a mother hen and cared for all with hugs for everyone she had close to her,” her dad added.

What do you think about the tragic loss of this Australian YouTube star who was making headway in the music industry?